I was born and raised in Chihuahua, México. From an early age, I gradually came to the realization that life was rather rigid, and defined by boundaries and expectations which did not fit my natural instincts. Becoming increasingly aware of the need for more freedom of expression in my life,  I moved to Chicago at age 17 to pursue architectural studies. In 1996 I completed a Bachelor’s Degree in Architecture at the New School of Architecture in San Diego, CA. From there, I established myself as a successful designer working in several firms. During this time, I began exploring alternative ways of living that allowed more creative freedom and opportunities to experience life from fresh perspectives. I turned to painting which provides a platform to expand my visions beyond what the eye normally sees. While studying the Surrealists I discovered the technique of Fumage, or painting with smoke. I became fascinated with the unpredictable ways that smoke constantly changes form, and the idea that it can be urged but never controlled. I felt it was the perfect medium with which to develop and create a universal language within my work. 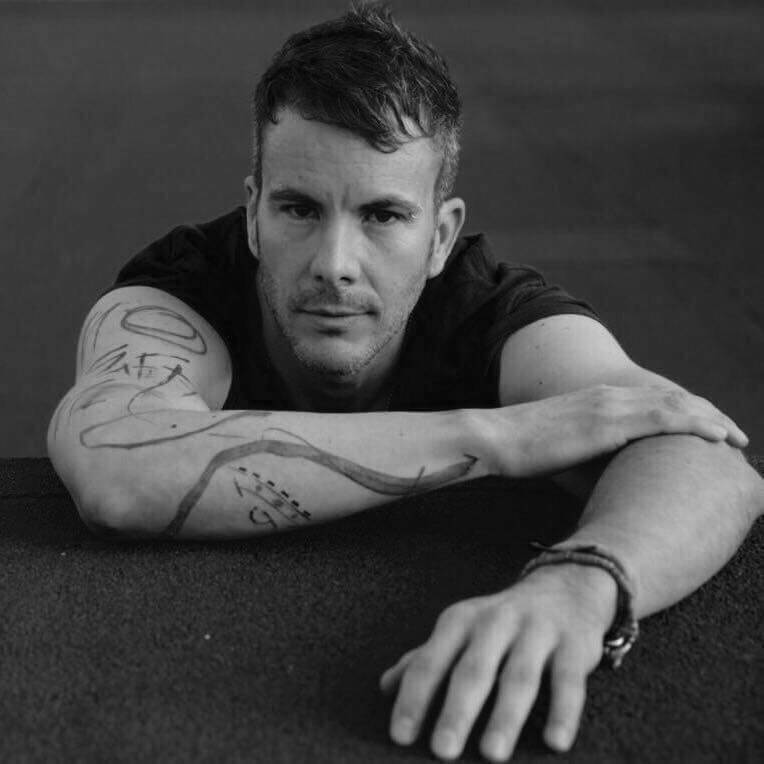